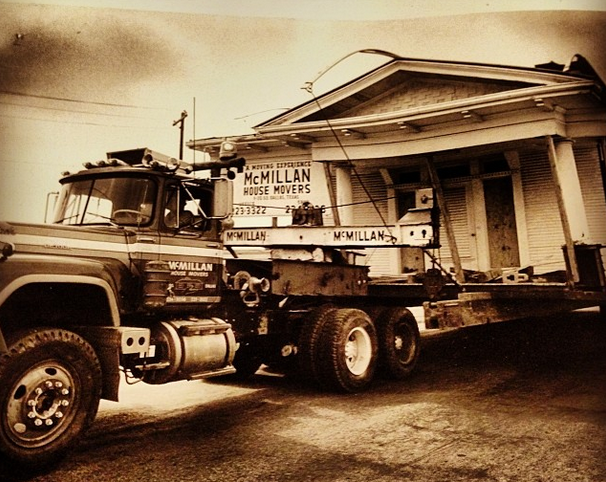 Despite the new revelations that our beloved social media platform is creating a “pay to play” atmosphere (wrecking all that nonprofits have painstakingly created over years) there are still some wonderful ways you can use Facebook to steward your most engaged supporters.

In the Beginning…Zuck Created Groups

Before Facebook Pages, there were Facebook Groups. Groups were a way to communicate on a smaller-scale with like-minded individuals IE: your friend’s book club, a niche college alumni group like “Austin College 2nd Floor Clyce Hall Residents Between 1997-1998”, or a local vegan-friendly babysitting co-op. Facebook Groups are intended to be small gatherings with a max of 5,000 members.

Two Ways Nonprofits Can Use Groups

In my days at the LIVESTRONG Foundation, we had a number of very successful private and closed groups alongside our popular Facebook Brand Page. Below are two of the most successful examples.

The most engaged supporters at the Foundation were dubbed LIVESTRONG Leaders. These 200+ supporters represented 20 countries from exotic places like Tokyo and Cairo to places like The Jersey Shore, Sacramento and Birmingham. In order to keep these diverse advocates informed real-time, we created a private (non-searchable) Facebook Group. We chose a private group to add an additional level of exclusivity. The bar to become a Leader is very high. After an extensive application process and completion of an intense training program, Leaders are required to maintain a high level of engagement throughout the year by completing three meaningful actions. These actions range from hosting events, attending health fairs to petitioning government for more cancer program funding.

Advocates used the Leader Group to share best practices in fundraising, staff shared Foundation news and everyone uploaded photos of their accomplishments. Multiple admins shared the burden of moderation which consisted mostly of inviting users to the group, approving members, guiding the conversation and maintaining version control of key organizational talking point documents. The content was mostly Leader driven, which is the beauty behind Groups.

A great example of a successful closed group (searchable but must have permission to join) was the foundation’s RAGBRAI fundraiser group. RAGBRAI (Registers Annual Great Bike Ride Across Iowa) was an intense “fundraising experience” where supporters pledged to raise at least $1,500 in order to spend a week with a few hundred other LIVESTRONG folks in tents biking 50-100 miles daily….I’m not kidding. To me RAGBRAI is what my personal hell looks like, but to these gear heads, it was heaven in a cornfield.

RAGBRAI fundraisers relied heavily on the Group. There is a lot of back and forth before RAGBRAI week. “What kind of tent should I buy?” “How much sunscreen should I pack?” “Do I need to bring toilet paper?” Instead of the poor events staff having to email the same answers to the same questions over and over again and some poor event participant potentially losing it in an inbox, the crowd-sourced information was vetted and “liked” by ride alumni and LIVESTRONG staffers. Maps and tip sheets on what to bring were uploaded to the files section. The best part about the group were the hundreds of photos uploaded after the event. Staff members were able to quickly ask permission to use these photos in promotional materials for the following year and there was a sense of community with the post-event photo tag-a-palooza. The burden of storytelling and reporting back was shared within the group and it made retention rates improve year after year.

So You’re Telling Me to Dump My Page, Start a Group and Bike Across Iowa?

Deep breath…to answer your question, no. I am not telling you to throw your Page out the window and I’m sure as hell not telling you to ride a bike across Iowa. I am; however, suggesting that if you have a smaller subset of supporters you want to engage, want the ability to make said conversation private and have a handy place to upload documents for users to reference, then you should look into a Group for your nonprofit.

Pages…Back to the Original Intent

I found a quote from a 2009 Mashable article describing the difference between pages and groups and it snapped me back into reality from last week’s rant…I mean Open Letter: “Facebook created Pages when we noticed that people were trying to connect with brands and famous artists in ways that didn’t quite work on Facebook…Not only can you connect with your favorite artists and businesses, but now you also can show your friends what you care about and recommend by adding Pages to your personal profile.” Hmmmm…touche’ Facebook via 2009. Touche’.

Maybe Facebook never meant for Pages to be such an intimate gathering of like-minded people. Maybe they used it as a velvet rope of sorts to keep the famous folks from having to pretend to engage with their audiences. A “Fan Page”, as it was originally called, was just for fanatics to wax poetically about a celebrity’s shiny hair or pair of trendy new shoes. Maybe they just never saw the opportunity that we did as nonprofits – a way to democratize offline action by allowing people to connect and engage online. As a way to share meaningful experiences and ride a virtual tsunami of support around the globe. 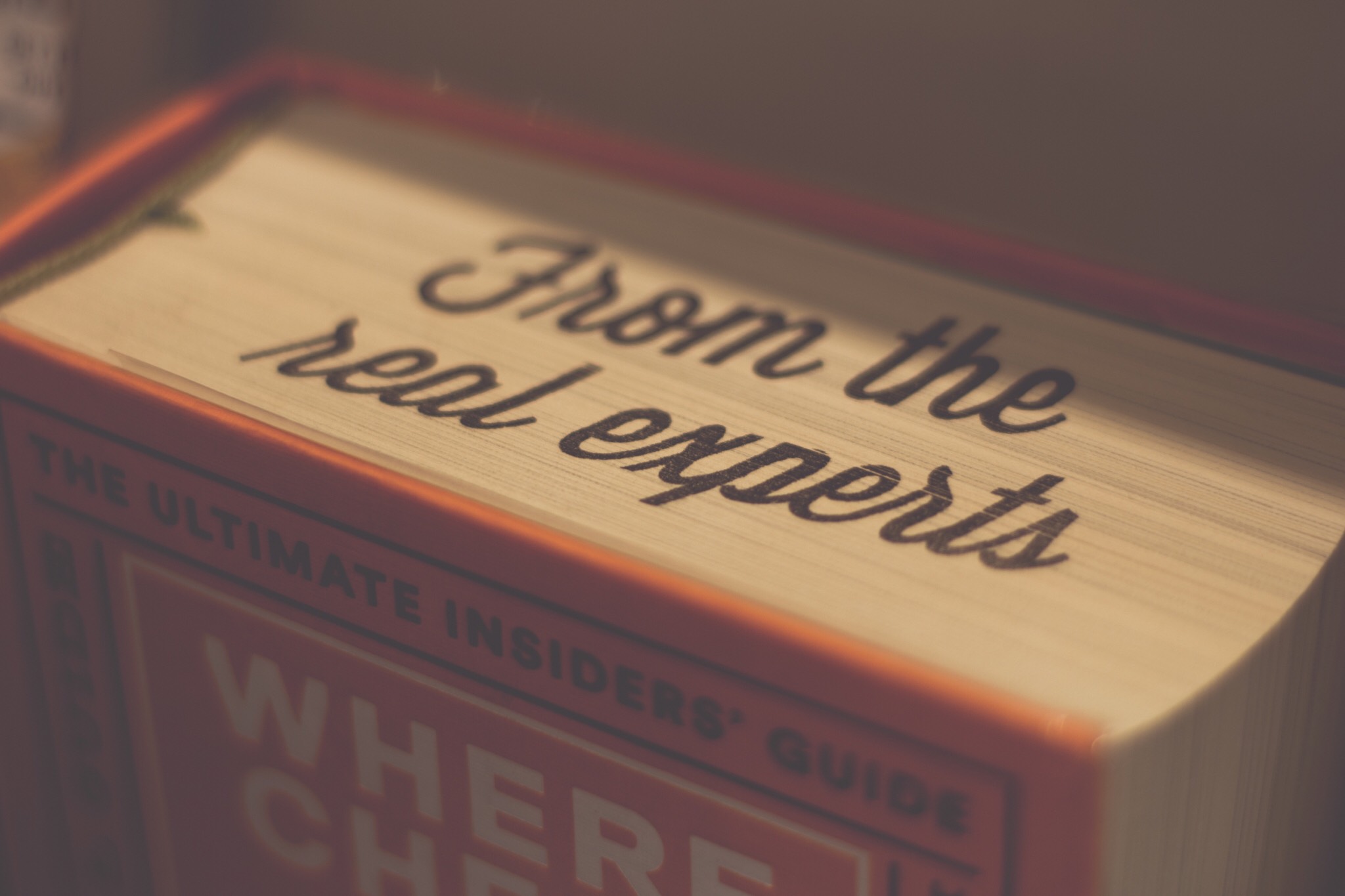 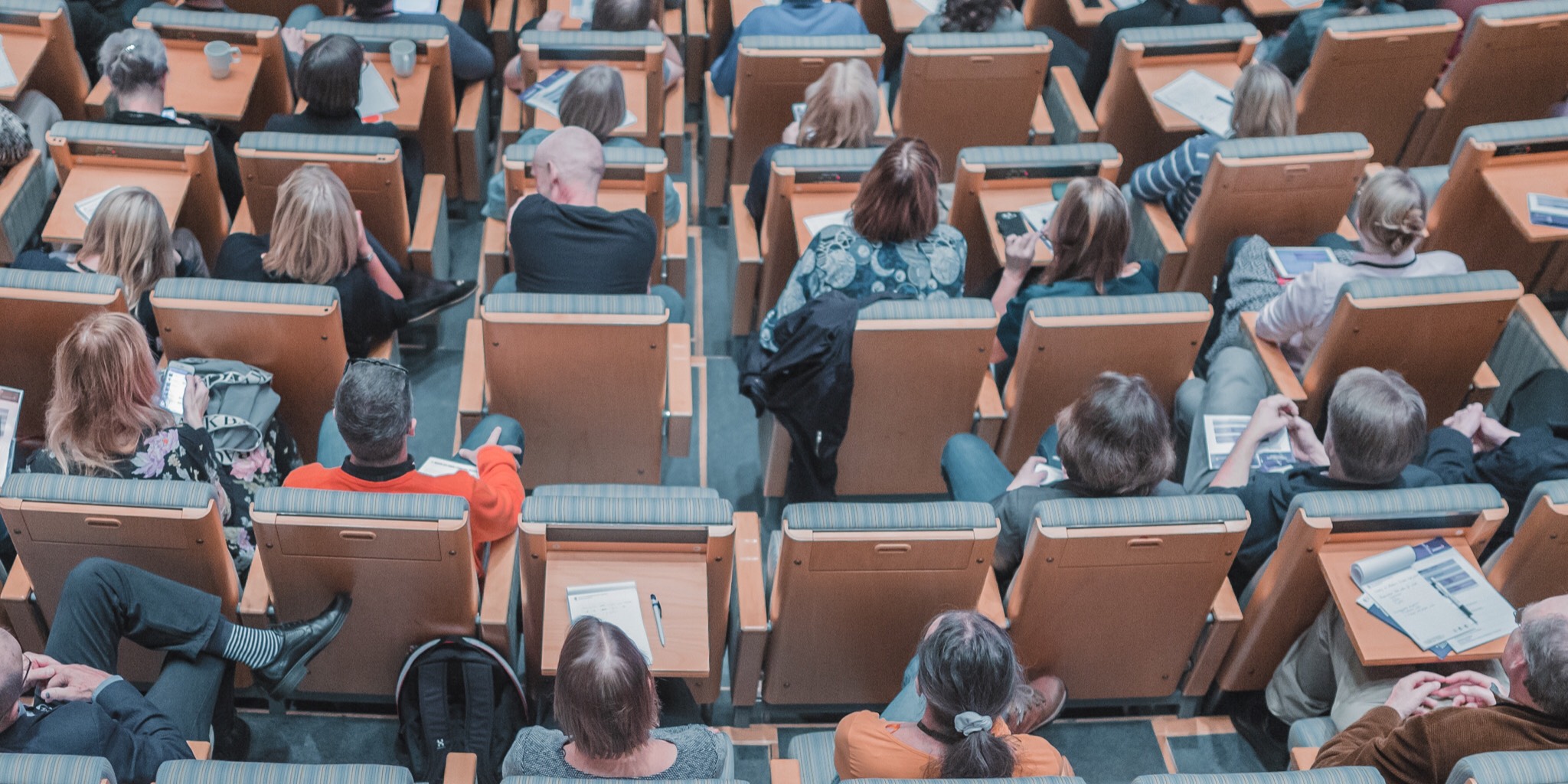 How to Use Facebook Groups to Empower your Advocates 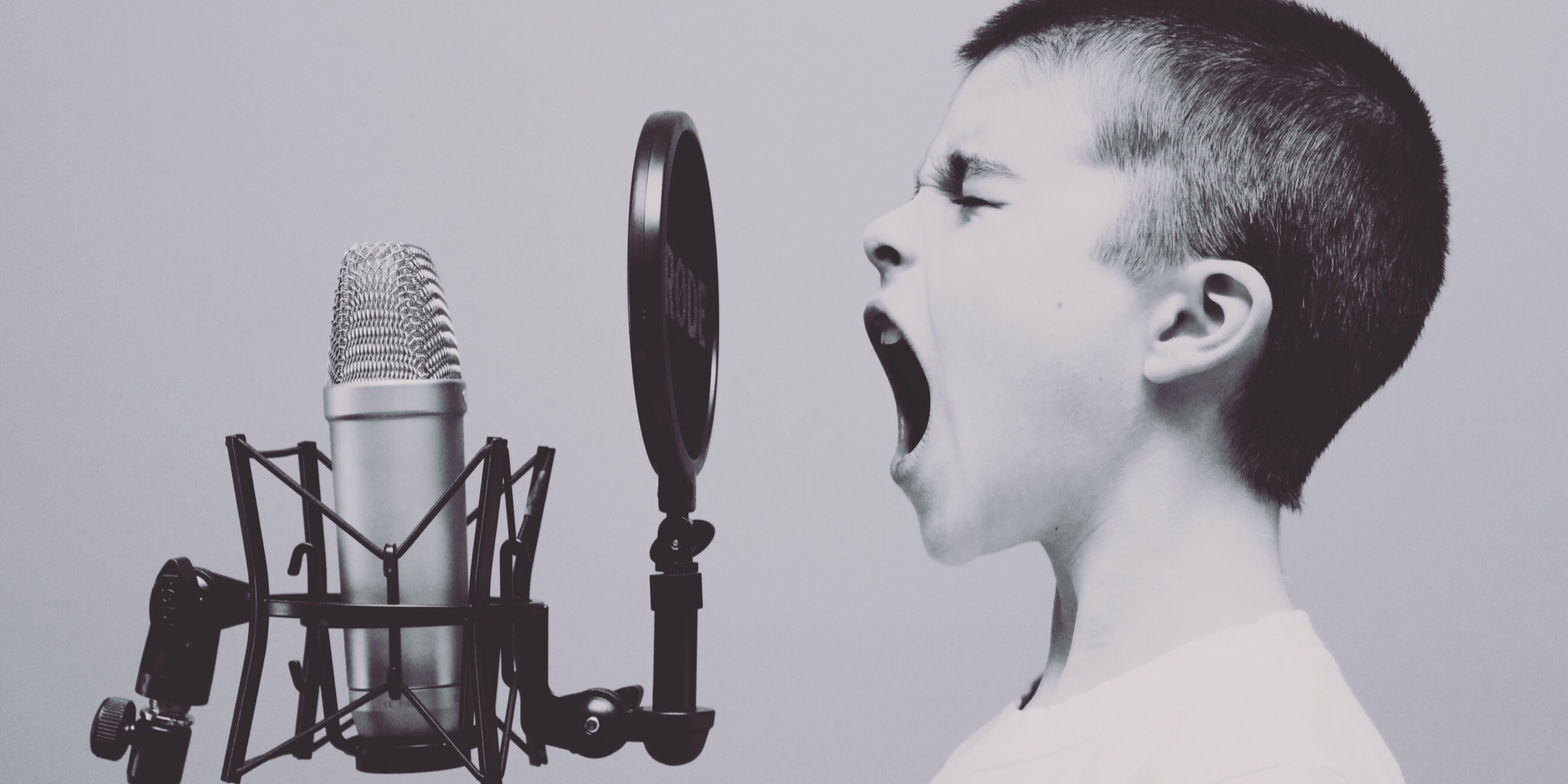